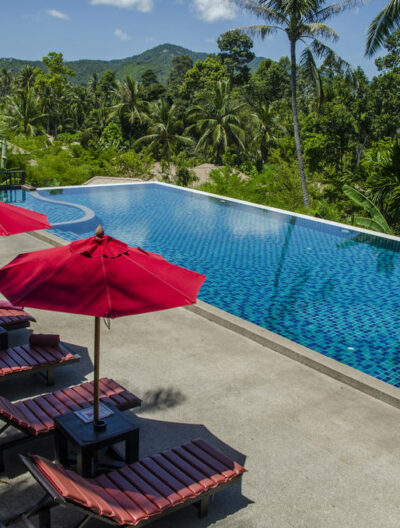 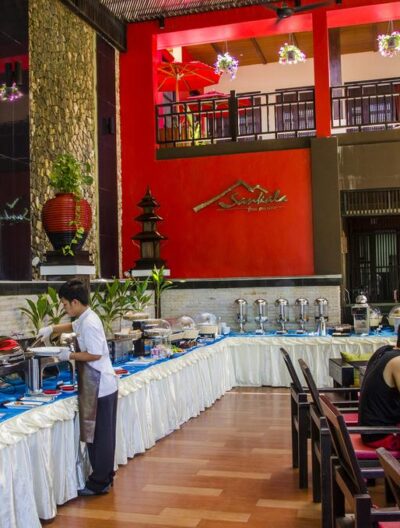 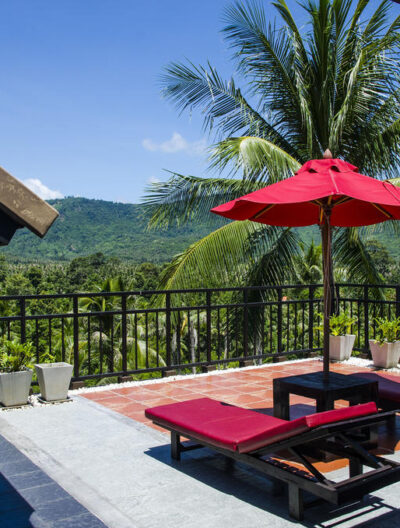 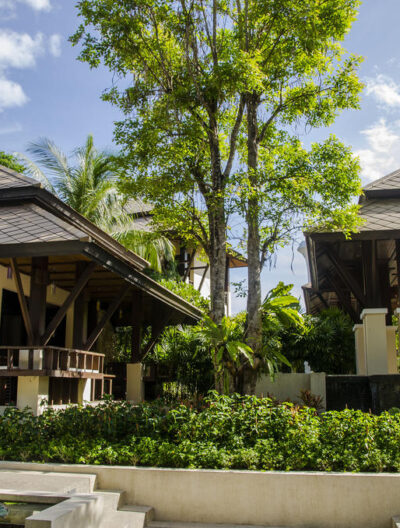 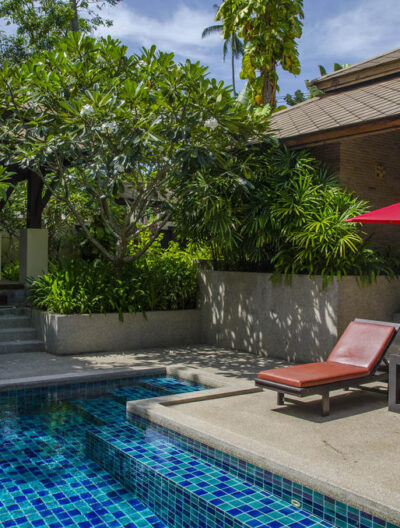 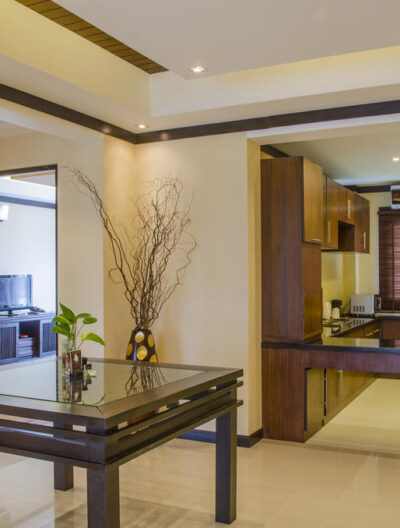 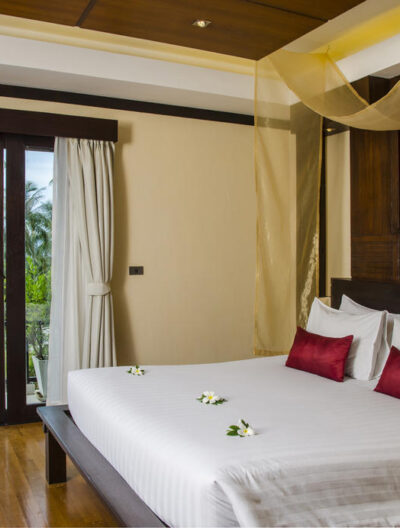 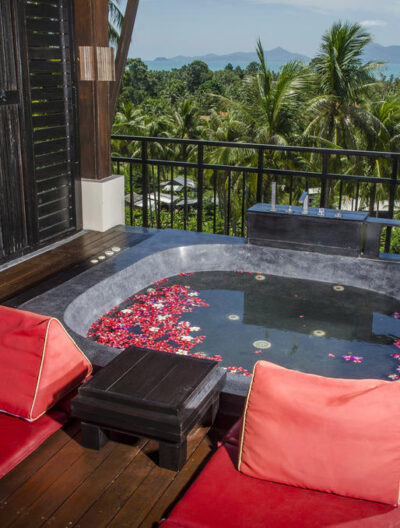 Be the first one to rate!

In the Eastern part of Asia, many years ago before the came of different religion, the people believe in the nature as their gods who could provide them protection and could bring them good lucks in life. People believe that there are spirits living and staying at any part of the nature particularly on those things that could be found in their surrounding, in their house, in the forests, and in the seas. They worship these natures by giving them respect and offerings as they believe will be changed with good luck and good lives for everyone. Up until these days, this belief in nature could be strongly observed thought many cultures of people in various regions in the Eastern part of Asia were then became one of the amazing unique attractions in the world.

Please indicate what problem has been found!